Travis Scott World Red Eye
It's not easy having eyes all over the scene, being around to take in all the wild visuals at all the worthwhile places in the city. There are, however, those parties and gallery openings where a fortunate photographer can point and shoot. Every week, in collaboration with World Red Eye, New Times brings you a solid recap of all the recent experiences you might've missed around Miami. It's impossible to be everywhere, but, hey, we can try to keep our Eyes on Miami.

Meek Mill was given a warm welcome to Story, where he closed out the weekend with an epic performance. Friends Tory Lanez, Jim Jones, Yo Gotti, and Juelz Santana were spotted in VIP celebrating the last night of Rolling Loud.

Presented by Nucleus and LinkMiamiRebels, Dustin Robinson teamed up with Club Space to host the third installment of "Psychedelic Medicine: The Future of Mental Health" on Saturday, July 23.

Travis Scott took over the stage at E11even and had the crowd going "Sicko Mode." Quavo and TakeOff of Migos were seen hanging in VIP as partygoers celebrated their Saturday night with a bang.

In collaboration with Artefacto, Lofty Brickell introduced the coveted Penthouse Collection with a VIP celebration in the Lofty Lounge last week. The branded PH Collection is envisioned for sophisticated buyers seeking next-level luxury, with 53 turn-key homes by Artefacto.

Future took over the stage at Gala, Miami Beach's newest hotspot, where Christian Combs and Royce O'Neale were seen hanging out and enjoying the performance. Partygoers went wild as they ordered endless bottles and danced until the early morning. 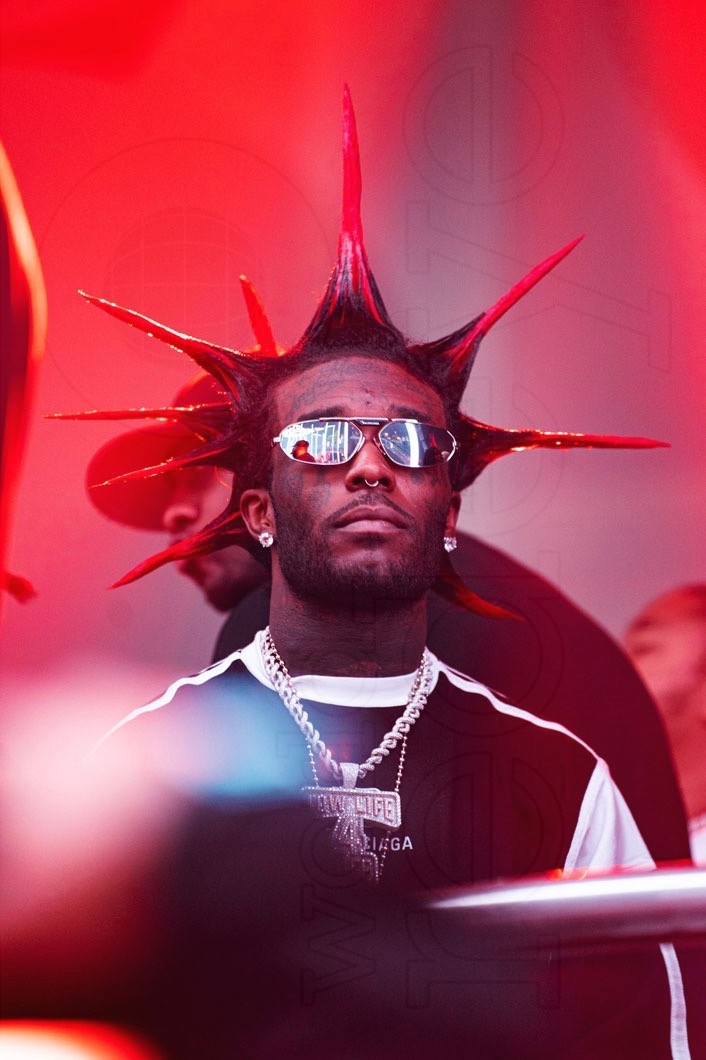 Lil Uzi Vert headed to LIV after Rolling Loud, where he took over the stage and gave a wild performance. Partygoers were dancing the night away as A-Boogie Wit Da Hoodie and JT ordered bottles and celebrated their Friday night at Miami Beach's hottest club.

Partygoers welcomed the weekend with an epic celebration at Mayami on Friday night. Guests enjoyed bottle service, sick beats, and tasty drinks at this trendy spot in Wynwood.

There is nothing like Villa Azur's dinner parties, where guests enjoyed delicious bites and cocktails while they enjoyed the iconic live entertainment and danced the night away.

Thursday Soirée at Marion lived up to its name as partygoers indulged in bottle service, confetti flew from the ceiling, and live performers danced on tables in costumes. The nonstop entertainment was the perfect way for guests to end their Thursday.

Yordenis Ugas at Diosa Fridays at Kiki on the River

Kiki on the River hosted their legendary "Diosa Fridays" party last week, which did not disappoint. Guests danced on tables to DJ Ivan Duconge's beats at this gorgeous venue set along the Miami River.

Swan was packed from wall to wall on Friday as partygoers celebrated the beginning of the weekend. DJ Purp took over the decks, setting the vibes for guests to dance the night away until the early morning.

2 Chainz headed to Bottled Blonde, where he took over the stage and gave a sick performance. The crowd went wild as partygoers ordered endless bottle parades and danced the night away until early morning.
KEEP MIAMI NEW TIMES FREE... Since we started Miami New Times, it has been defined as the free, independent voice of Miami, and we'd like to keep it that way. With local media under siege, it's more important than ever for us to rally support behind funding our local journalism. You can help by participating in our "I Support" program, allowing us to keep offering readers access to our incisive coverage of local news, food and culture with no paywalls.
Make a one-time donation today for as little as $1.

Don't Miss Out
SIGN UP for the latest arts & culture news, free stuff and more!
Join Today
Sign Up
Become a member to support the independent voice of South Florida and help keep the future of New Times FREE
I Support